The challenges we face are daunting -- from deadly diseases such as HIV and TB to maternal mortality and child malnutrition to a new coronavirus pandemic that is targeting the most marginalized communities. But there are simple steps you can take right now to make a difference right now.

Easy Ways to Get Involved 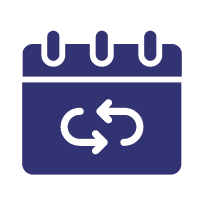 A recurring monthly gift is one of the most effective ways you can sustain our vital, high-impact work. Long-term partnership drives everything we do--from accompanying patients through years of treatment to strengthening health systems for future generations. Partner with us through a monthly contribution and see what your gift can do 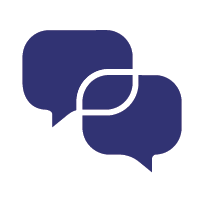 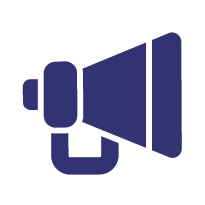 Stand in solidarity with us as we advocate for health care as a human right, calling on legislators and leaders around the world to advance health equity and access for all. Take action now by signing our Health Care Is a Human Right pledge or learn more about our current legislative actions. 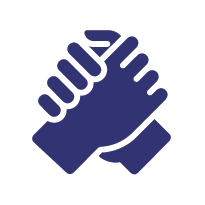 Organize in Your Community

Charles Levine of Milford, NH, worked for 30 years for Partners In Health Co-founder Tom White and has been a steady supporter of the organization since its inception. He has been among Paul’s Partners since 2017, when he began monthly donations so that he’d never forget to be a steady supporter. He makes additional gifts whenever he’s able, especially during match campaigns.

During the COVID-19 pandemic, Charles donated a large share of his federal stimulus payment to PIH. “To paraphrase Tom White,” he said, “I sent it where it would do the most good.”

Erin Manuel was 7 years old when the earthquake struck Haiti. “I felt connected to those kids who had lost so much,” she said. “What happened to them wasn’t fair; I needed to help.”

Erin found $3.08 in her piggybank and handed it to her mother, who’d just read Tracy Kidder’s Mountains Beyond Mountains—a book about PIH’s origins, with the instructions, “Give this to Haiti.” Her contributions only continued to grow. Through seven years of selling baked goods and original artwork at her local farmer’s market in North Carolina, Erin raised $12,000 for PIH.

Newlywed physicians Ben and Erin Huntley invited their wedding guests to skip the traditional gift and support PIH’s work instead through online donations. All told, friends and family raised nearly $3,500 for PIH in Liberia. “What better way to celebrate our new life together,” they said, “than by donating to an organization rooted in making life better for so many others.”

Health Care Is A Human Right

COVID-19 will hit impoverished countries with weaker health systems the hardest. PIH is uniquely positioned to respond. Sign up for updates.